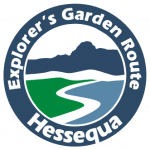 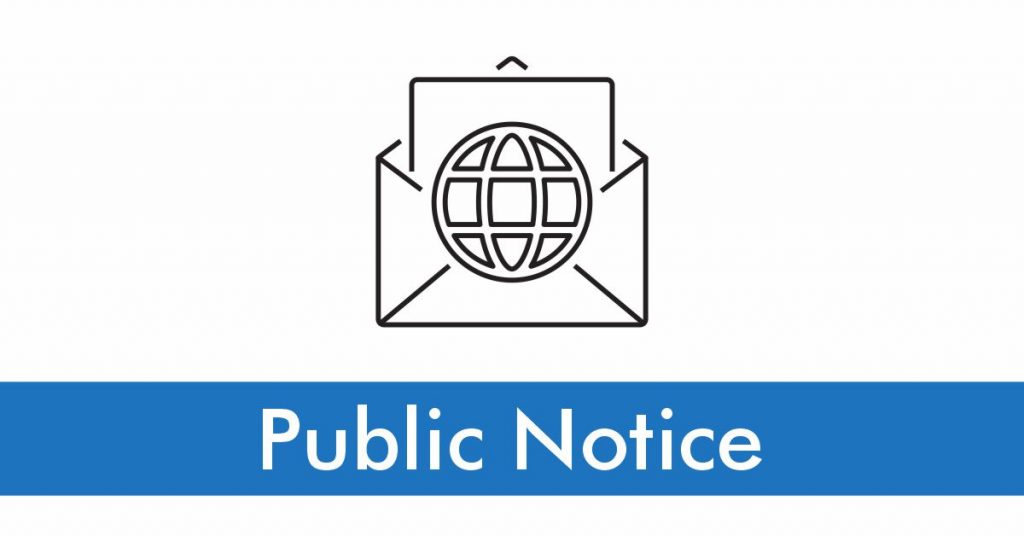 MINISTER OF TRANSPORT AND PUBLIC WORKS

Thank you all for being here today in celebration of what is now the completed N2 – Stilbaai project. It is an honour for me to officially open this road, a R192 million project that has been 26 months in the making. The project has seen the rehabilitation of a total of 26kms of road, transforming it to the high quality, safer road we have today.

The professional project and contract teams undertook this project with the clear objective of making this road safer for not only the traffic which uses it daily, but also for the pedestrians and cyclists.

The work on the project included:

Where necessary, the pavement of the road was also strengthened.

The project met and exceeded its local empowerment targets by creating work opportunities for 260 people over the 26-month period (65% being young people, and 32% being women). A total of R11 million was spent on local labour, with another R21.7 million (14%) spent on targeted enterprises, including suppliers, sub-contractors, and manufacturers.

Significant progress has been made since the site was initially handed over in January 2016. We appreciate the community’s patience during the duration of the project, with necessary stop/go measures having been implemented at particular times.

Hessequa is an area rich in history and potential, with attractions that have long been a draw-card for the tourists that visit this area annually. With its indigenous Khoi name, meaning “People of the Trees”, Hessequa’s prime location between the Langeberg Mountains and the Indian Ocean, stretching from the Breede River in the west to the Gourits River in the east, makes it one of the hidden gems of the Western Cape.

The value add to any municipality of a road rehabilitation project of this magnitude cannot be overstated. This road project will go a long way in complementing the economy of this region.

According to the Socio-Economic Profile of the area, published last year by the Western Cape Government, the Hessequa municipal area is the second smallest local economy within the Eden District, with a regional GDP of R3.281 billion in 2015, with an estimated 1.6% growth in the following year.

Our greater roads network remains a critical asset of my department and of the WCG, having a replacement cost value which is in excess of R100 billion. So important is this asset, that just this financial year alone, we have allocated R3.588 billion to the construction and maintenance of transport infrastructure, forming a significant portion of the spend of this department. Our network not only carries the bulk of the traffic in this province, but also provides key economic linkages between communities and regions.

I look forward to seeing this region continue to reap the rewards of this newly rehabilitated road.

I must take this opportunity to thank everyone involved in the successful implementation of this important project. Your continued dedication to service excellence is commendable.

May all who use this road in the many years to come enjoy safe passage, while taking the time to enjoy all that Hessequa has to offer.

JOIN US ON SOCIAL MEDIA

Designed and Developed WITH ❤ by Max Web Website and Graphic Design

We use cookies on our website to give you the most relevant experience by remembering your preferences and repeat visits. By clicking “Accept All”, you consent to the use of ALL the cookies. However, you may visit "Cookie Settings" to provide a controlled consent.
Cookie SettingsAccept All
Manage consent

This website uses cookies to improve your experience while you navigate through the website. Out of these, the cookies that are categorized as necessary are stored on your browser as they are essential for the working of basic functionalities of the website. We also use third-party cookies that help us analyze and understand how you use this website. These cookies will be stored in your browser only with your consent. You also have the option to opt-out of these cookies. But opting out of some of these cookies may affect your browsing experience.
Necessary Always Enabled
Necessary cookies are absolutely essential for the website to function properly. These cookies ensure basic functionalities and security features of the website, anonymously.
Functional
Functional cookies help to perform certain functionalities like sharing the content of the website on social media platforms, collect feedbacks, and other third-party features.
Performance
Performance cookies are used to understand and analyze the key performance indexes of the website which helps in delivering a better user experience for the visitors.
Analytics
Analytical cookies are used to understand how visitors interact with the website. These cookies help provide information on metrics the number of visitors, bounce rate, traffic source, etc.
Advertisement
Advertisement cookies are used to provide visitors with relevant ads and marketing campaigns. These cookies track visitors across websites and collect information to provide customized ads.
Others
Other uncategorized cookies are those that are being analyzed and have not been classified into a category as yet.
SAVE & ACCEPT

Thank for your file upload