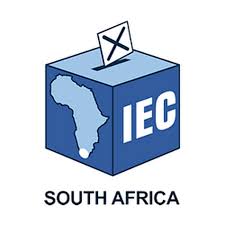 The Hessequa Municipal Council consists of 17 Councillors, of whom 9 are Ward Councillors and 8 Proportional Representative Councillors.
The Council makes decisions in terms of legislation, such as bylaws and policies, as well as in terms of executive functions such as operations, projects and issues of finance.

The 17 members of the newly elected Hessequa Council will conduct the first Council Meeting scheduled for 12h00 on Tuesday 16 August 2016.

Coalition negotiations between the political parties are still in progress and will Hessequa’s new Mayor, Deputy Mayor and Speaker be elected once a conclusion has been reached. The seat allocations are as follows:

We would like to thank all Hessequa residents for casting their votes in the local government elections. According to the local IEC, the elections were peaceful and without any incident. We congratulate the elected public representatives and we’re confident that they will work hard for all the people of Hessequa over the next five years. 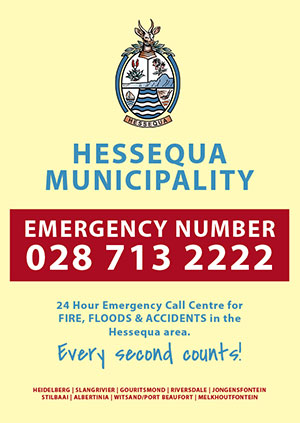